Zurich has a great story to tell and the Government & Industry Affairs (GAIA) team has been doing just that during our advocacy efforts. A key component of the Zurich narrative is foreign direct investment (FDI). FDI is the investment in personnel and capital made by global companies in countries other than those in which they are headquartered. However, in the current political environment, non-U.S. global companies are eyed warily not only by many members of the general public, but also by many elected officials and other policymakers. This presents Zurich with challenges as it navigates through the public policy arena, on both the federal and state levels.

Zurich was first licensed in the United States in December 1912, so we have been in this country for over 100 years. Zurich currently employs more than 9,000 people throughout the United States, in good-paying jobs. Zurich has paid billions of dollars in claims in North America over the years, helping our policyholders recover after losses. And our new headquarters in Schaumburg was awarded the LEED Platinum® Certified designation for its environmental design and sustainability initiatives. So while Zurich Insurance Group may be headquartered in Switzerland, the economic contributions it has made in the United States are significant.

Overall FDI in the U.S

As federal and state policymakers contemplate “Buy American” initiatives and tax and investment policies that adversely target global companies, the GAIA team tells the story of Zurich in the United States and of the overall importance of FDI in this country. We work closely with the Organization for International Investment (OFII), of which our own Dennis Kerrigan is Chair, on all these issues. While a difficult political environment currently exists throughout the country, the FDI narrative is a powerful advocacy tool. GAIA will continue to remind state and federal policymakers of the importance of foreign direct investment and of the companies making these investments as we advocate on Zurich’s priority issues. 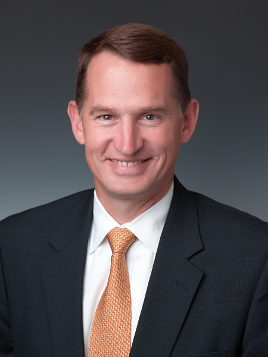 If you have questions or comments, Gary can be reached at gary.henning@zurichna.com