Foreign companies and their U.S. subsidiaries play a critical role in employing America

President Donald Trump has called for and promised to grow jobs here in the U.S. The SelectUSA Investment Summit brings into sharp focus the importance of foreign direct investment (FDI) in supporting and creating those jobs. Participants at the first three Investment Summits announced more than $20.6 billion in greenfield FDI into the United States between fiscal years 2014-2016. Foreign companies and their U.S. subsidiaries play a critical role in employing America. For example, more than 6.4 million Americans work directly for U.S. subsidiaries of foreign companies, earning wages and benefits that are 30 percent higher than the economy-wide average.

The administration has acknowledged the importance of FDI by inviting CEOs of U.S. subsidiaries to discuss the positive impact of foreign investment on the U.S. economy and the potential opportunities to attract additional deals that boost growth and create jobs.

FDI is often an indicator of the strength of the underlying economy. Unfortunately, recent studies show that America’s share of global FDI is declining – down more than 40 percent in less than two decades. This means attracting FDI needs to be a priority for the administration as they look to foster growth in the U.S.

Foreign direct investment doesn’t just mean money flowing into the U.S.; FDI also means employment, community involvement, and a commitment to helping the American economy thrive in an increasingly globalized world. Zurich North America is the fifth largest commercial insurer in the United States, and we have been operating and investing successfully in the U.S. for more than 100 years. We employ more than 9,500 employees in North America, and continue to grow and prosper in this country. What’s good for U.S. business is good for Zurich North America.

For the insurance industry, local knowledge and experience combined with a global presence is key to serving our U.S. customers, and global insurers like Zurich North America are able to offer local businesses peace of mind and support for continued growth. We are not only investing in America, but also facilitating other vital activities, such as underwriting efforts to rebuild U.S. infrastructure or enhance flood resiliency in cities across the country.

The global scale of insurers like Zurich helps to diversify risk and provide flexibility for our customers in a more interconnected economy. By helping U.S. companies manage risks such as increased financial market interconnectivity, natural catastrophes, and cybercrime, the insurance industry spurs increased economic activity. Global insurers are underwriting growth here in the U.S.

FDI, however, is not just investment of capital, but also an investment in people. We must invest in building a strong base of talent and drive opportunities to expand our business both here and abroad. One way Zurich North America has been helping to address this is by attracting new entrants to the U.S. insurance industry through the development of a first-of-its-kind apprenticeship program.

Apprenticeships like ours help create a more resilient economy while also educating, training, and building a strong talent pool across the United States. These types of programs are a tangible way to change the way people think about career paths and empower U.S. workers, particularly in an age of automation and declining productivity. This is one of the many powerful ways FDI is helping to support both the American economy and workers.

As policymakers explore ways to strengthen the U.S. economy and workforce, I hope they will recognize the vital importance of foreign investment and encourage foreign companies to expand their U.S. footprint, creating high-quality jobs for American workers and their communities. 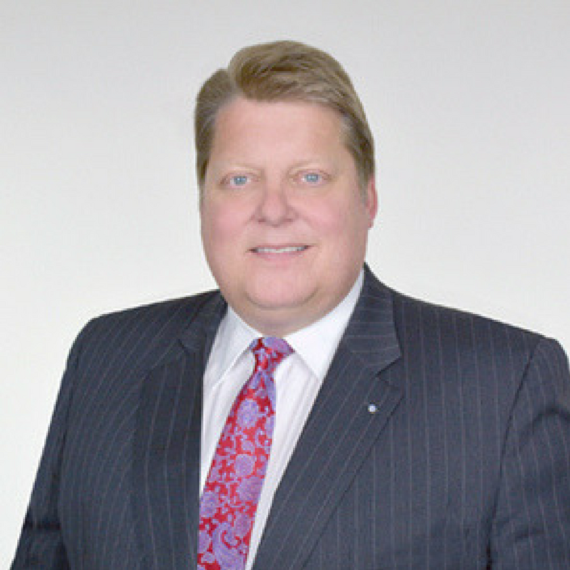