Within each area code around the country, there are American companies with global heritage – firms that were founded abroad but now have major operations here in the United States. These international companies historically have played a significant role as U.S. employers, and now they are playing an integral role in our communities supporting the supply chain.

Before the pandemic, these firms directly employed 7.4 million Americans and have led our nation’s innovation advantage, spending more than $60 billion annually on research and development activities, or 16 percent of all R&D performed by U.S. companies. They have also reinvested approximately $100 billion of their profits back into their U.S. operations on an annual basis.

Today, they are mobilizing financial resources and tapping into industry know-how from around the globe to help us overcome the current health crisis. By the latest count, international companies in the United States have collectively donated more than $350 million to help Americans impacted by the pandemic and provided over 6.7 million masks to better protect the heroes working in hospitals to treat coronavirus patients.

Software engineers at Ericsson (Sweden) are partnering with the National Institutes of Health, Georgetown University, and the White House Office of Science and Technology Policy to develop new data mining techniques to help answer the high-priority scientific questions related to the pandemic.

Many others are working to keep our economy moving forward in the face of this extraordinary challenge. Tata Consultancy Services (India) has offered school districts, colleges, and universities across the United States free access to its interactive virtual classroom services. To assist with virtual learning, Samsung (South Korea) has delivered approximately $3 million in technology and supplies to local schools nationwide through its Solve for Tomorrow program.

Zurich Insurance Group, a longtime GBA member and an international company that has been doing business in the United States for over 100 years, is no exception. Zurich North America has stepped up to help several customers shift their manufacturing, distribution and warehouse operations to produce or transport urgently needed personal protective equipment, food and basic supplies throughout the United States. With support from the Z Zurich Foundation, Zurich has made sizable donations to COVID-19 relief efforts in Illinois, where the company’s North American headquarters is based, and across the country.

International companies are invested in almost every industry and in every state across the country. That diversification means that local economies from Anaheim to Atlanta and from Mobile to Milwaukee are more resilient in response to economic downturns. According to one economic analysis, had it not been for international companies operating in the United States, America’s manufacturing job attrition during the Great Recession would have been 10 percent higher.

International companies also help strengthen local communities by sourcing much of their supply chain from U.S. small businesses. For every U.S. job at an international company, three more are supported in the U.S. economy.

As we all seek to return to the unprecedented economic prosperity of the past few years, rest assured that international companies stand ready to contribute. We at GBA are proud to work with these companies to support the businesses that are creating jobs in the United States and helping in the fight against the pandemic.

Nancy McLernon is president and CEO of the Global Business Alliance, formerly known as the Organization for International Investment (OFII), a business association whose mission is to actively promote and defend an open economy that welcomes international companies to invest in America.

By Nancy McLernon,
President and CEO of the Global Business Alliance 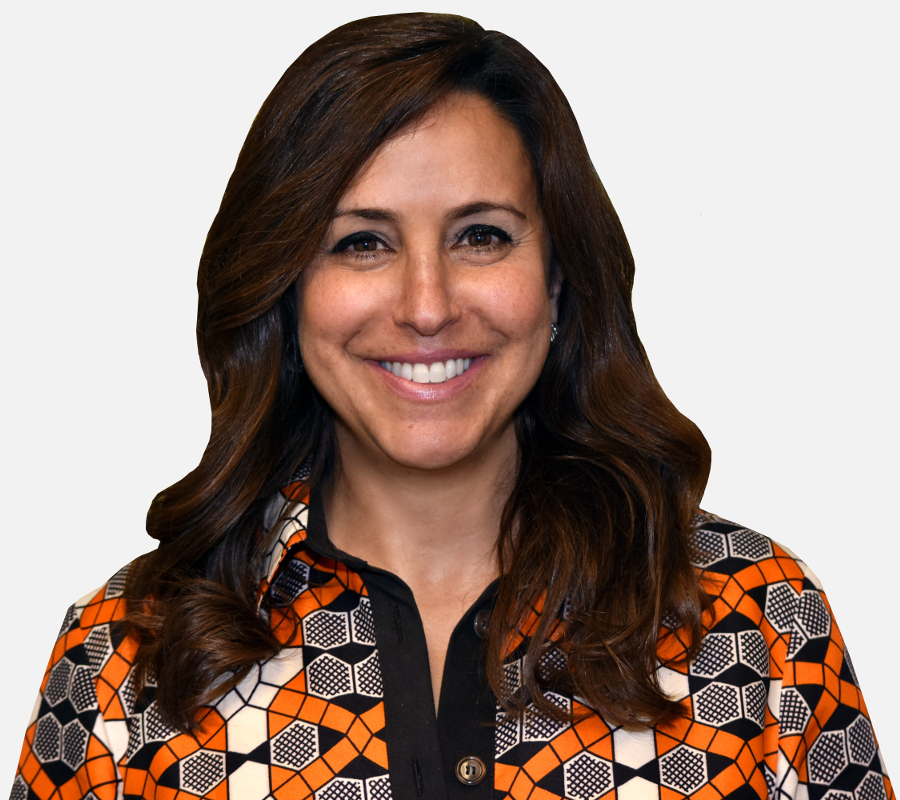