The 2020 elections have produced the highest voter turnout rate since the early 1900s – a projected 67% of eligible voters participated. The U.S. Elections Project, a resource developed by University of Florida professor Michael McDonald, estimates approximately 160 million people voted. That represents a roughly 16% increase from the 2016 totals. This year more than 100 million votes were cast before Election Day. Early vote numbers this year surpassed total 2016 numbers in several states, including Texas, Montana, Washington and Hawaii. As the votes continue to be tallied toward final results, we already know this is the most robust turnout in 120 years.

Now President-elect Biden was the first to appear on election night conveying a sense of confidence and optimism of his position while still short of final results. President Trump later appeared before a gathering at the White House to describe several areas where he overperformed expectations. Immediately following Election Day, both campaign managers sought to articulate what they believe to be their available path to victory.

President-elect Biden has been declared the winner having won more than the required 270 Electoral College votes. Vote counting and legal challenges continue, but outstanding ballots are expected to favor Democrats. Those votes are largely coming from urban areas and mail ballots where Democrats have had an advantage.

In the contest for control of the Senate, Republicans appear well-positioned to maintain control with a narrow majority. Democrats need a net gain of four seats, or three seats if President-elect Biden wins the presidency, in order to gain majority control. Republicans lost Colorado and Arizona but offset one of those losses with a win in Alabama. In Georgia, no candidate received a majority in the either Senate race. Both Senator David Perdue and Kelly Loeffler in Georgia were unable to win outright and avoid a January run-off election. They will now face Democratic nominee Jon Ossoff and Raphael Warnock, respectively. Democrats must win both seats in order to take the Senate with Vice President-elect Harris’ vote.

Democrats will, as expected, maintain control of the House. What was unexpected is that Republicans slightly trimmed their deficit in the House. Projections ahead of the election generally had Democrats adding 10-15 seats to their majority. Instead, Republicans as of now increased their holdings by a net six seats. Democrats flipped two North Carolina districts in their favor as a result of redistricting changes, and Republicans flipped nine other seats.

The Implications for the Insurance Industry

On the federal level, we do not anticipate major impacts to the business of insurance. A divided government means many Democratic priorities will either die in the Senate or need to be pared back to secure bipartisan support. We no longer see the likelihood of increased corporate taxes or expansive legislation to create a Biden New Deal (infrastructure/clean energy), and aggressive financial services regulation. It remains unclear if both sides of the aisle see a prospective pandemic insurance proposal as a must pass. However, Congressional gridlock will create room for President-elect Biden to take aggressive executive action on COVID-19 response, the environment, and immigration. On day one, we expect his administration to rejoin the Paris Climate Agreement, use the Defense Production Act to address any shortages of personal protective gear, which could include liability waivers, issue localized guidance for business and school reopening, and setting carbon emissions goals.

With the addition of both chambers of the New Hampshire legislature and the pick-up of the Montana Governor’s race, the Republicans now have trifectas – control of the governor’s office and both houses of the legislature (or control of the unicameral house in Nebraska) – in 23 states as compared to 15 states for the Democrats and 13 divided states.

There were elections for the position of Insurance Commissioner in five states. The incumbents all won reelection in Delaware (D), North Carolina (R), North Dakota (R), and Washington (D). The Republicans retained an open seat in Montana.

As yesterday’s results did not really change majority party control of state legislatures collectively, the 2020 elections will not change the political dynamics of state redistricting efforts.

California Proposition 22 – This initiative grants app platforms, such as Lyft, Uber and DoorDash, exemptions to the recently enacted law that requires these companies to classify their drivers as employees. This proposition passed.

California Proposition 24 – This initiative, The California Privacy Rights & Enforcement Act of 2020, makes certain provisions of the California Consumer Privacy Act (CCPA) more stringent, including the creation of a new state privacy agency, increased penalties for violations of the CCPA, and new privacy rights with respect to “sensitive personal information,” including geolocation, biometric information and financial information. It should be noted, however, that information collected in a business setting and certain Business to Business information is exempt from the CCPA. This initiative passed.

Massachusetts Question 1 – This initiative, the “Right to Repair Law” Vehicle Data Access Requirement Initiative, requires manufacturers that sell vehicles with telematics systems in Massachusetts to equip them with a standardized open data platform beginning with model year 2022. This system provides vehicle owners and independent repair facilities with access to retrieve mechanical data and run diagnostics through a mobile-based application. This initiative passed easily.

Implications for the Insurance Industry

On the state level, the small Republican gains will not dramatically affect the state political climates or the types of issues the industry will be facing. Natural catastrophes and policymaker reaction to those catastrophes, data privacy and cyber issues, and social inflation remain as some of the pressing issues the industry will continue to face. A renewed focus on climate change on the federal level will give insurance commissioners in Democratic states additional impetus to implement guidance and regulations meant to make insurers more “climate-friendly.” Finally, there is one issue that will be garnering attention at the state level, regardless of whether it is a “red” state or a “blue” state, is the issue of race and how it affects insurance processes and outcomes. 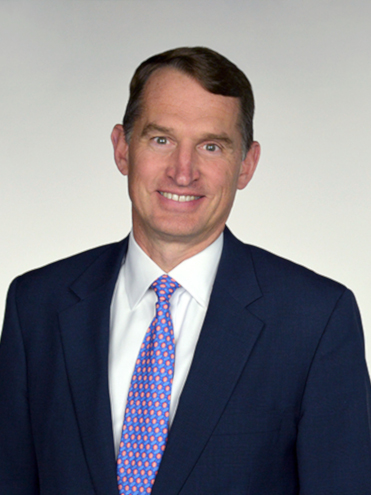 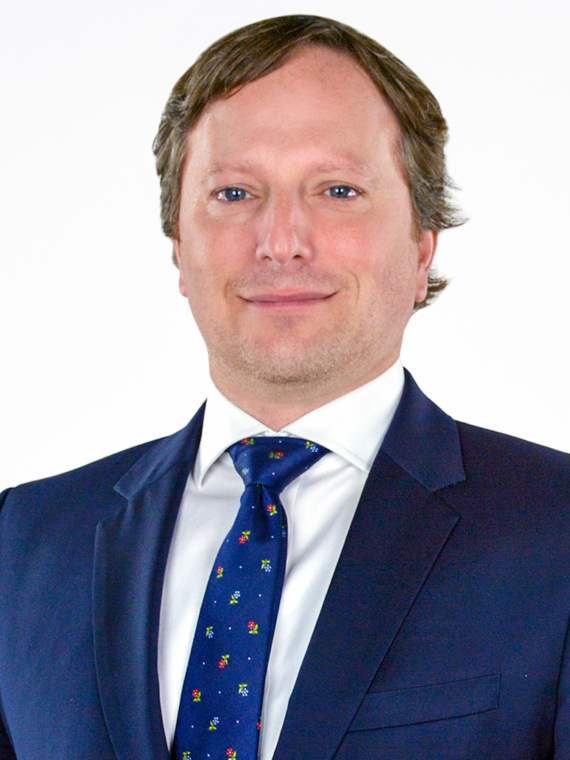