Republicans Close Out the Political Conventions

Republicans Close Out the Political Conventions

There are 67 days left until Election Day 2020. Republicans last night wrapped up their convention, and we are almost to the post-Labor Day homestretch. President Trump capped a week of programming themed “Honoring the Great American Story” with a speech before a live crowd from the South Lawn of the White House, followed by a fireworks display over the Washington Monument. The speech was not without its politically charged applause lines, but much of it also reflected more of the cadence he has adopted when delivering the State of the Union address, cataloguing accomplishments and priorities.

Logistically, a subset of Republican delegates met in Charlotte, North Carolina, earlier in the week for party duties and to officially nominate President Trump for re-election. The rest of the convention was largely a virtual showcase of pre-recorded interviews and a series of individual speeches delivered to camera in the historic Andrew W. Mellon Auditorium in Washington. Republicans also held speeches with smaller live audiences including the First Lady from the Rose Garden and Vice President Pence from the Fort McHenry national monument in Baltimore.

In addition to trying to articulate a contrast in what American life would look like under a Biden-Harris Democratic administration, most contributors appeared to speak to President Trump as an action-oriented leader or an empathetic figure. The convention featured fiery speeches from some elected officials and members of the Trump family. First Lady Melania Trump offered the most direct and compassionate remarks about those affected by the pandemic, which otherwise was not addressed a great deal in the programming. She called on people to consider the experiences and views of others for the sake of national unity. South Carolina Senator Tim Scott, the only African-American Republican senator, gave an impactful speech as he recounted his grandfather being pulled from elementary school to pick cotton, growing up poor himself and eventually earning the honor of representing South Carolina in the U.S. Senate.

The convention also tried to bring in compelling stories from the President’s supporters to evince a sense of hope and optimism. One such story involved Ryan Holets, an Albuquerque police officer who adopted a baby girl into his family some time after he had responded to a call about drug use involving the girl’s mother while she was homeless and still pregnant with the little girl. Jon Ponder received a pardon for his crimes. He is a convicted bank robber who after serving his sentence began Hope for Prisoners, an organization that helps prisoners re-enter society through job training and mentorship.

The President received some criticism for the blurring of official activity and political convention, including the performance of a naturalization ceremony for five new U.S. citizens. It remains to be seen whether any of those concerns hold up against the otherwise compelling stories and emotions underlying them, or if other issues and forces cause those notes to recede in the weeks and months ahead.

As unusual as these conventions were, Republicans and Democrats both were generally complimented for their presentations. It is a greater logistical, years-long feat to pull off a traditional convention, but given the times we are in both were able to retool into never-before-seen formats and make their cases. What’s clear is that these efforts will change conventions in the future as any future in-person convention will surely incorporate innovations from this cycle. 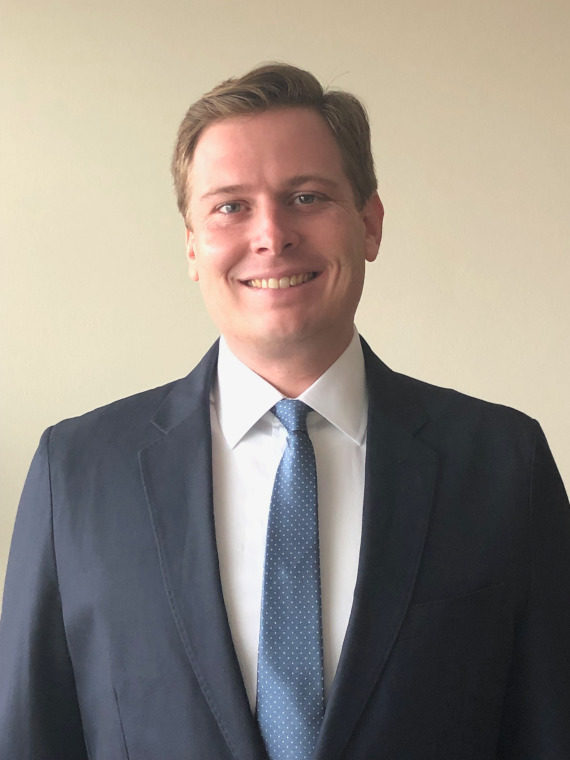