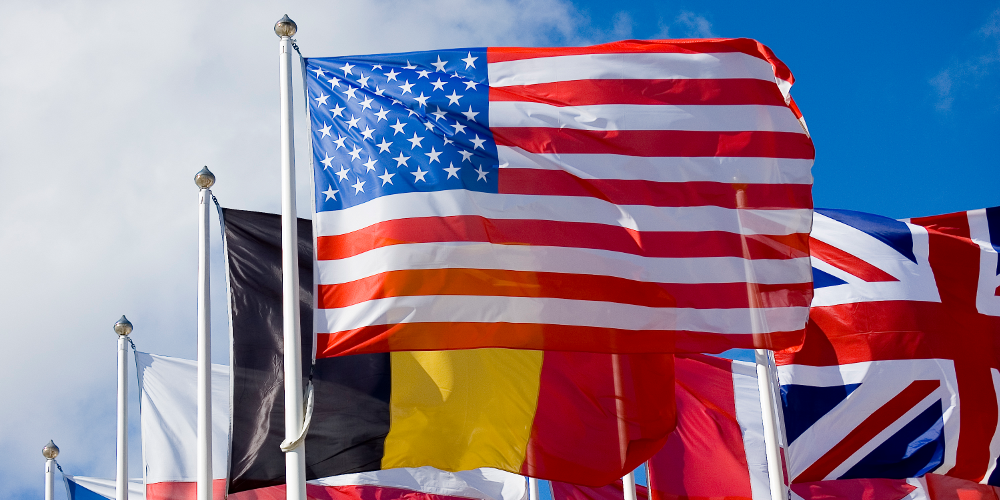 Further, the paper noted that, “If global insurers are able to operate under a more efficient and appropriately-tailored regulatory regime, they will be better equipped to carry out their role in the international economy: providing companies of all sizes in all parts of the world with customized protection from interconnected risks.”

At the panel, Representative Blaine Luetkemeyer (MO-3), Chairman of the Subcommittee on Housing and Insurance in the House Financial Services Committee, acknowledged that U.S. companies (and insurers) need to be able to participate in an increasingly globalized world, while emphasizing that new rules should not work against customers or companies. Rep. Luetkemeyer added that Congress’s role in the ICS rule-making process should be to ensure that U.S. representatives at the IAIS are actually protecting U.S. interests there and to give them clear guidance as to what that the U.S. perspective should be at the IAIS.

Representative French Hill (AR-2), a freshman member of the House Financial Services Committee, strongly supported Luetkemeyer’s statements. He also added that he has no doubt that IAIS can create a streamlined regulatory process for large insurers that meets their needs globally but also “maintains the heart” of the domestic insurance regulatory process.

During the panel, both Martin Boer, director of regulatory affairs at the International Institute of Finance, and Clay Lowery, vice president at Rock Creek Global Advisors and a former U.S. Treasury Assistant Secretary for International Affairs made the case that the U.S. is well represented at the IAIS, both by government and industry. Boer also argued that, in general, an ICS for internationally active insurers can level the playing field, prevent arbitrage, and reduce overlapping and complex regulations.

While Justin Schardin from the Bipartisan Policy Center expressed concern that there’s not a unified voice from the U.S. at the IAIS, he also acknowledged that the IAIS is only a standard-setting body and that it’s up to individual states to adopt any standard.

In response to a question from the audience, Clay Lowery outlined the potential benefits of a well-written ICS. He argued that an ICS, if done right (which is not an easy task) would create more competition in the insurance industry; improve market access; actually de-risk insurers because they become less risky as they grow larger; and open up more opportunities for all firms.

Lowery, in response to another question, also added that any ICS would only impact the 50-60 largest internationally active insurers in the world, without touching the thousands of smaller insurers that do not operate internationally.