Zurich North America recently hosted policymakers, industry experts, and other stakeholders on Capitol Hill for a discussion on the value of innovative educational options like apprenticeships. 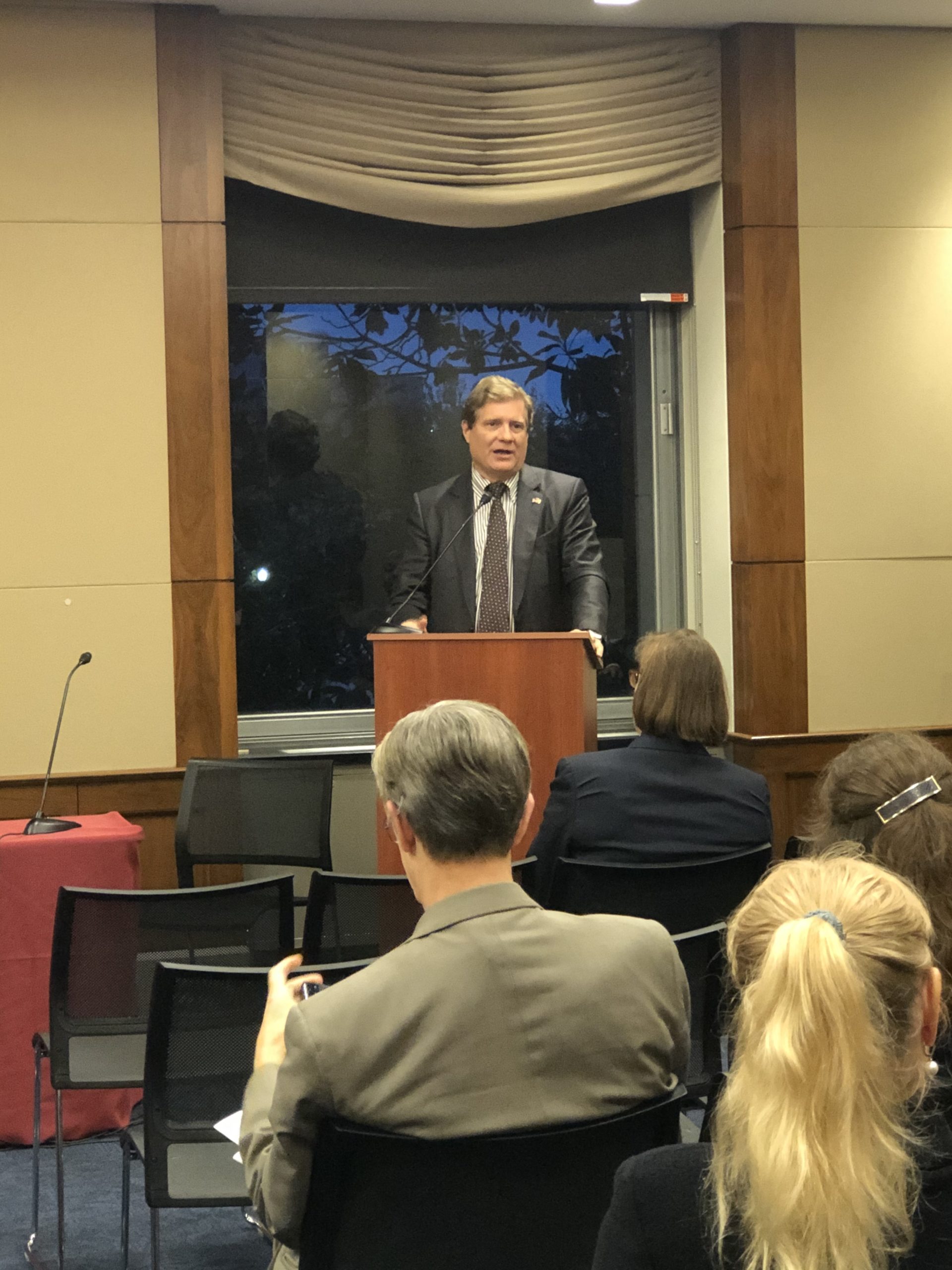 Rep. Norcross kicked off the conversation by explaining how his former position as an electrician apprentice paved the path for him to eventually be elected to Congress. He discussed how apprenticeship programs can provide successful career options for those with varying interests. “It’s not one size fits all,” Norcross explained.

Justin Williams, the Zurich NA construction property underwriter apprentice, said, “As I sat in the interview, I realized that I had never heard of a program like this. Of course, I had heard of apprenticeship programs for individuals who worked in the trades, but not for individuals who worked in corporate.” After that, Justin said, he knew this was the right opportunity. 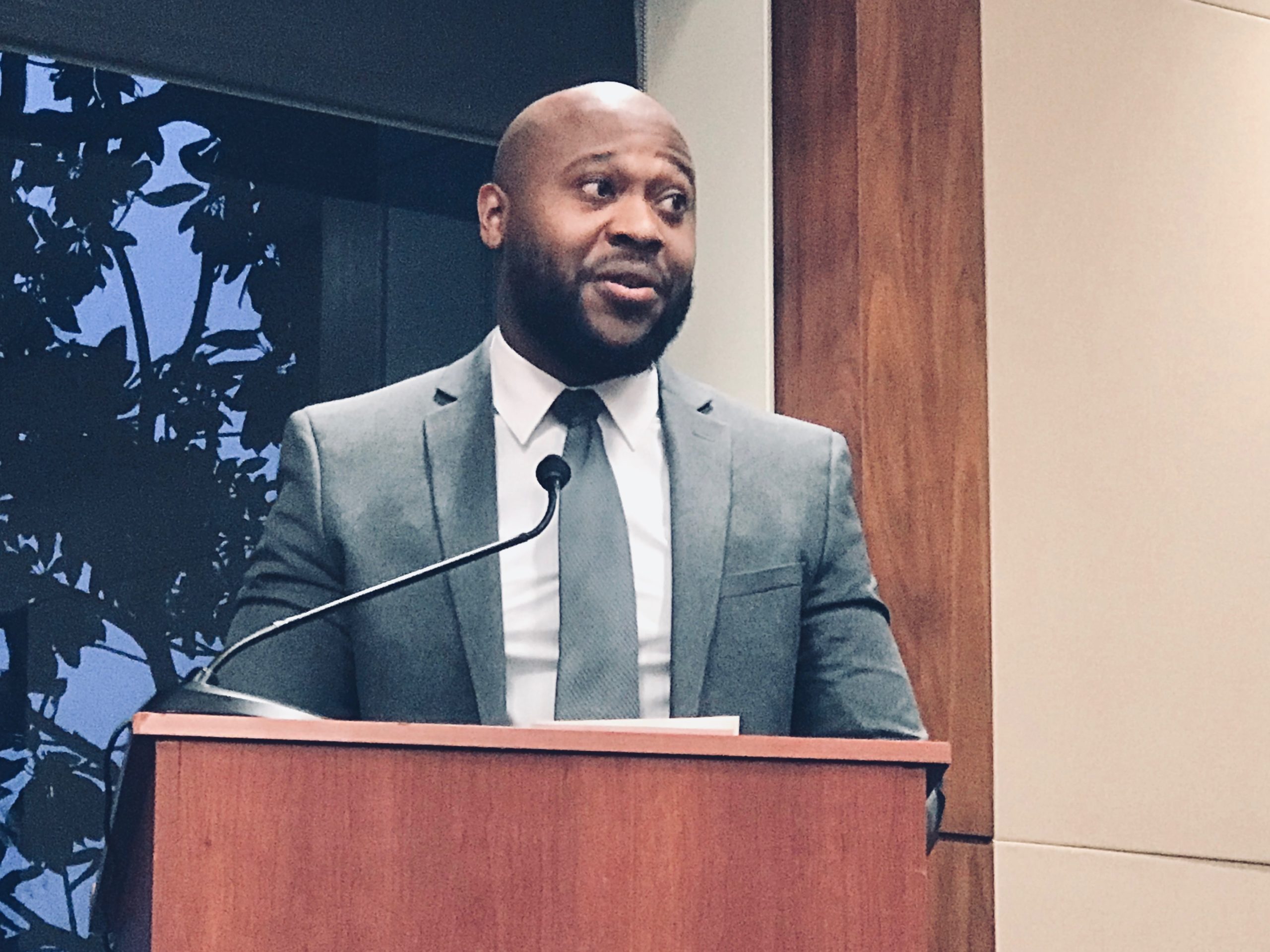 Justin also highlighted the value of being able to take classes in a field he hadn’t studied during undergrad, building a network of relationships and learning about different areas of Zurich outside of Claims and Underwriting. “After the first week, I could see that the apprenticeship program was designed for me to succeed,” Justin said.

Zurich’s head of HR Business Partners Al Crook described the process of designing the program. “We built it for scale. We knew it wasn’t going to work if we just built it for Zurich in Chicago for our own talent. We knew it was something we had to share,” Crook said. Since its been designed, Zurich has partnered with other organizations and has shared best practices across the industry and across Chicago, working towards the shared goal of building a strong workforce. 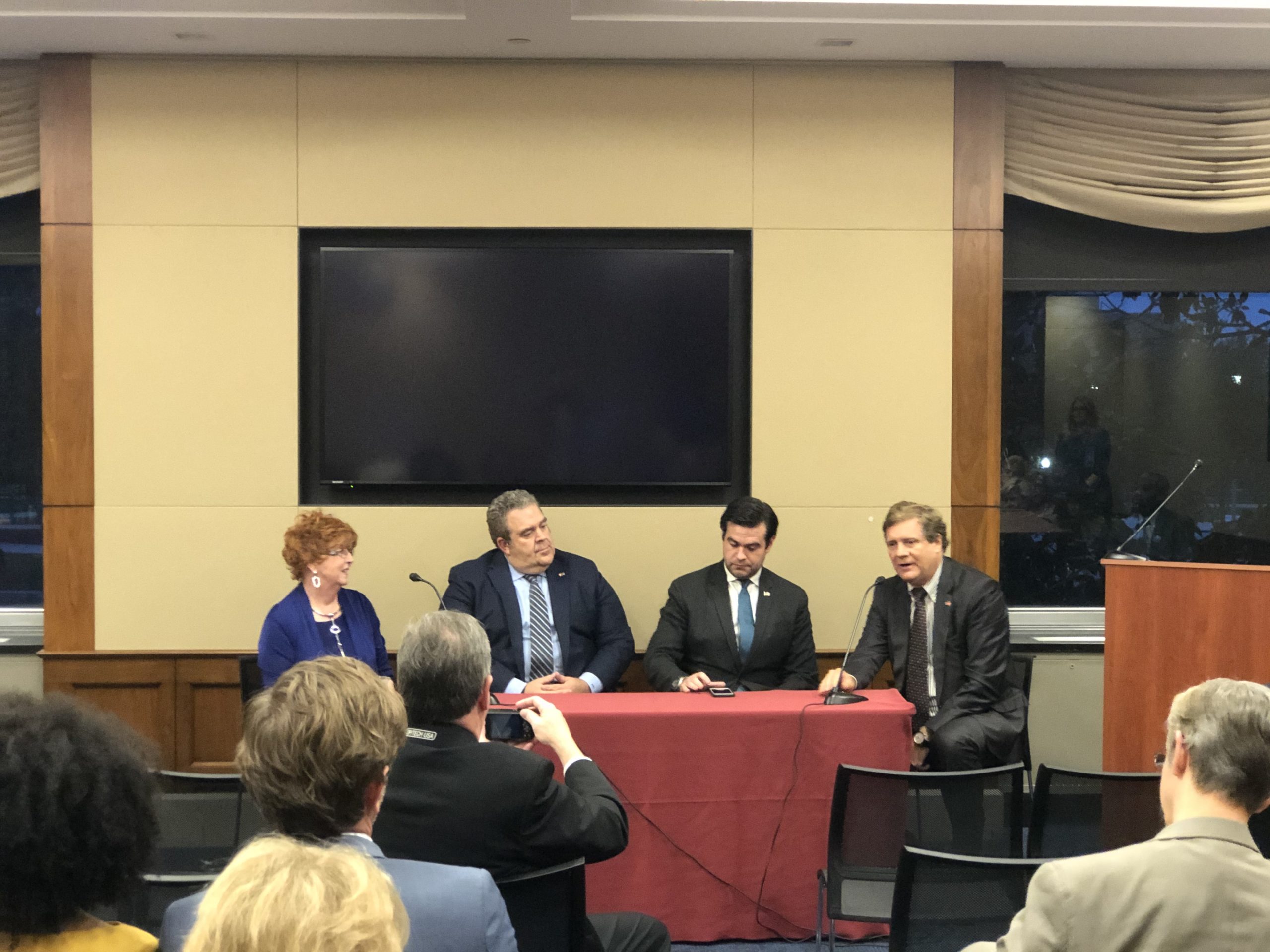 Panel members agreed that members of Congress should support legislation that provides benefits, such as tax incentives, to companies that offer apprenticeship programs. 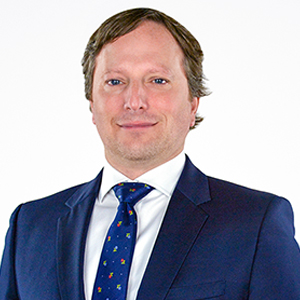