WASHINGTON, D.C. – In our ever-changing political climate, it’s more critical than ever that Zurich’s voice is heard. So with that in mind, members of Zurich’s Government & Industry Affairs (GAIA) team recently returned to the grassroots style of political campaigning. They went out and knocked on doors.

Well, not exactly. But that was the basic strategy of OFII Day on Capitol Hill on May 2. OFII stands for Organization for International Investment, a non-profit business association representing U.S. operations of many of the world’s leading global companies which in-source millions of American jobs.

OFII arranged a “Day on the Hill” for their member companies to meet with Senators and Representatives about the positive impact that foreign-owned companies provide to the U.S. economy. GAIA teammates Gregg Sheiowitz, Christy Seyfert, Lynne Grinsell and Mike Moran represented Zurich.

OFII’s overall key message is that global investment in the United States provides #JobsWeNeed. For Zurich, messaging included our new North America headquarters in Schaumburg, our commitment to hiring veterans, our apprenticeship program and doing business in the United States for 105 years and counting.

“It’s great when Zurich can showcase our long history in the United States,” said Mike. “We like to tell our stakeholders on Capitol Hill that Zurich has also grown with the U.S. We have insured iconic projects like Madison Square Garden, the Chicago 1933 World’s Fair, Hoover Dam and the Golden Gate Bridge.”

The United States accounts for about 40 percent of Zurich’s global book of business, and Lynne likes to stress with lawmakers how we have thousands of employees in offices from coast to coast who provide valuable services to keep the U.S. economic engine humming. “It’s a compelling story to tell,” she said.

“Because of our global diversification, we provide risk management solutions to Fortune 500 companies, small and medium-size businesses and, as a result of the RCIS acquisition last year, to farmers and ranchers in all 50 states,” said Christy. “It’s important that we tell our story.” 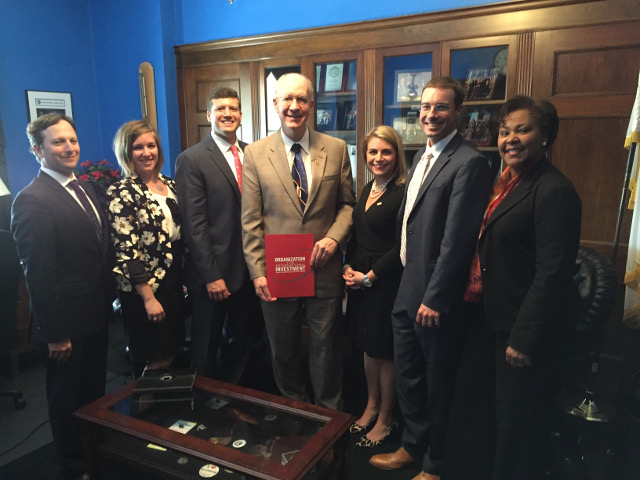 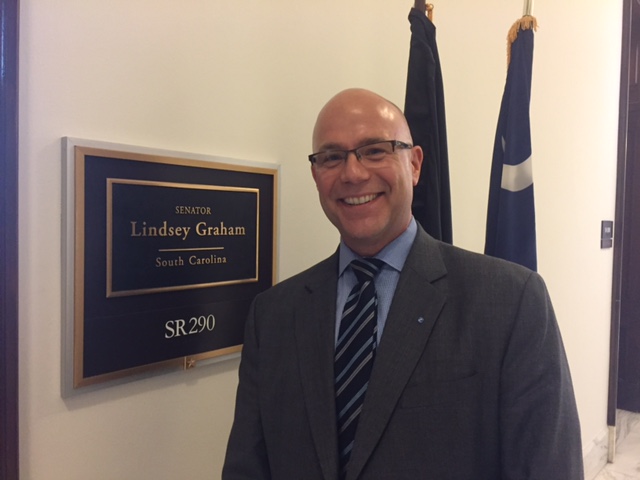 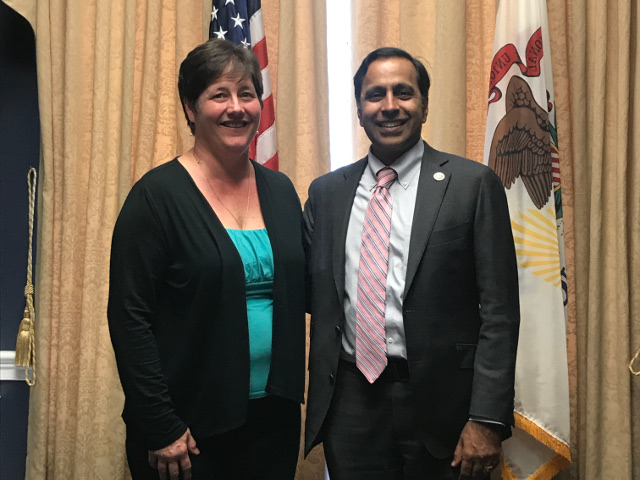