Zurich North America Chief Legal Officer Dennis Kerrigan met recently with several officials at the U.S. Treasury Department, as part of Treasury’s effort to speak with companies and trade groups as it prepares to produce a report on asset management and insurance.

Dennis spoke on items of importance to Zurich including state/federal regulation, commercial deregulation, systemic risk, international processes and standard-setting bodies, agent and broker licensing, the value of federal insurance programs including TRIA and NFIP, the reinsurance marketplace and cyber/data security.

Dennis characterized the meeting as a good discussion and a great opportunity to continue educating Treasury on topics of interest to Zurich and underscore existing and new staff relationships within the Trump administration. 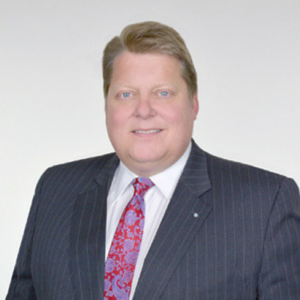