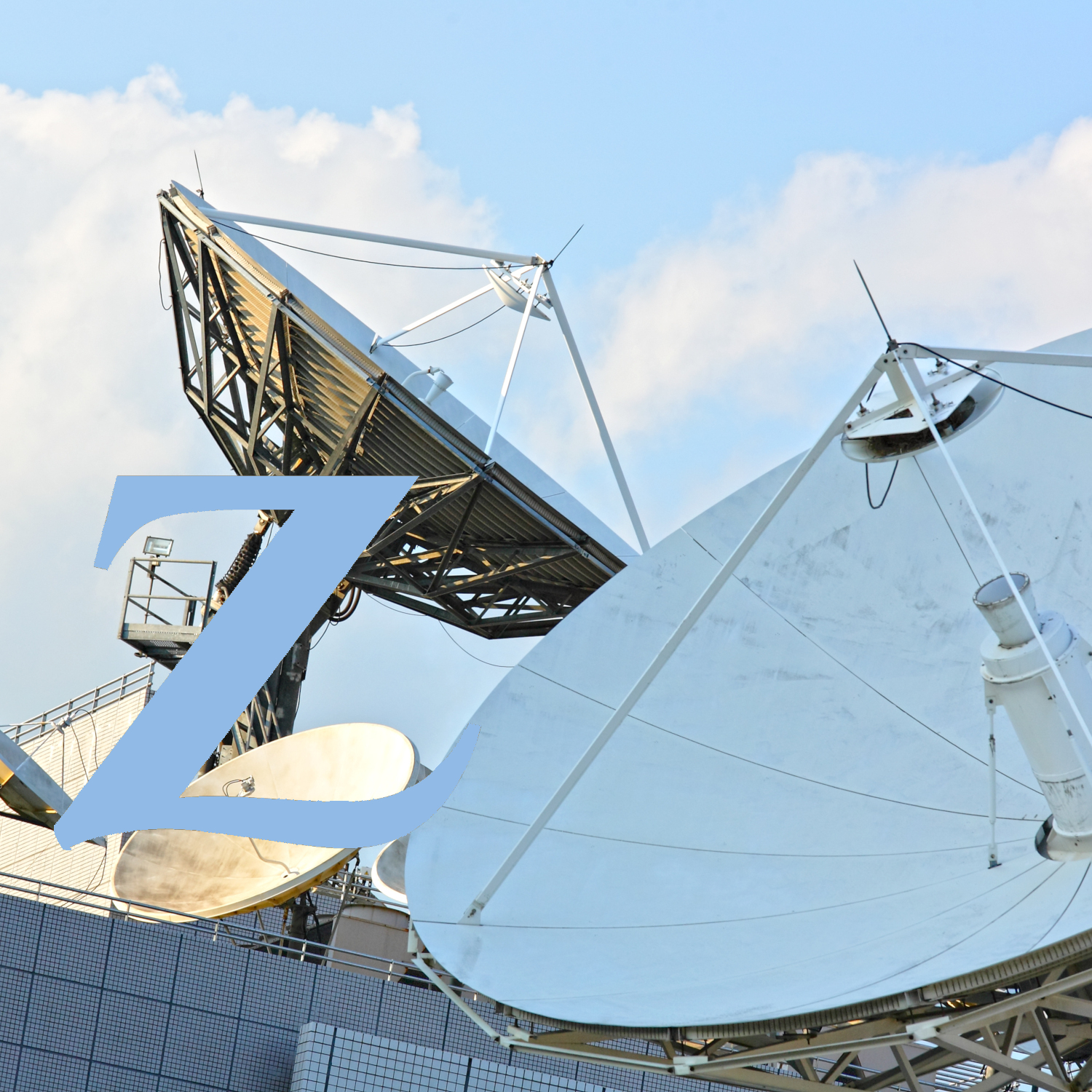 Zurich strongly supports the continuation of a meaningful government role in managing risks associated with worst-case terrorism. We remain engaged in all levels of Congressional advocacy to promote the program’s reauthorization and direct federal limited resources at insurance lines most heavily exposed to this unique risk.

The law authorizing the federal terrorism risk insurance program is due to expire at the end of 2014. This public/private partnership remains the primary mechanism by which the U.S. addresses the financial exposure to worst-case terrorism. It remains one of the top legislative priorities in the 113th Congress for the commercial insurance industry and commercial policyholders alike.

What others are saying about TRIA

Do Not Sell My Personal Information

Do Not Sell My Personal Information