Since 2013, Congress has been on a path to reform and modernize the U.S. tax code. Over the past four years we have seen:

With a unified control of Congress and the White House, Republicans have made comprehensive tax reform a priority for 2017. Since reform of the tax code has the potential to impact our business, Zurich is an active participant in helping to inform members of Congress and the Trump Administration on the taxation of property & casualty insurance companies and how specific changes will impact Zurich. Our key message is that the debate over tax reform is important and Zurich believes that everyone should pay their fair share – a competitive tax code should not favor certain companies within an industry over others.

In addition to our general messaging, we have a strategy in place to challenge the proposal to tax the use of global affiliated reinsurance, which if altered, will impact our ability to spread risk globally. Part of our strategy includes Zurich Government & Industry Affairs team members and Zurich executives educating key policy makers with:

This type of advocacy by Zurich has positioned us to be a leader in the reform process for our industry.

This blog was written by: 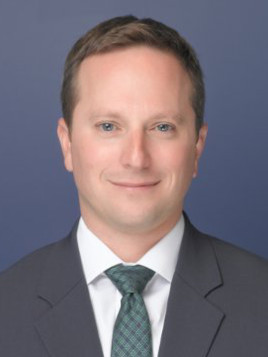 Connect with Gregg and other team members HERE.